IoTsens and UVAX at the Smart City Expo World Congress

Last week, on November 19th, 20th and 21st, IoTsens was at the Smart City Expo World Congress with UVAX to present its joint solution. The day took place at Barcelona and received innovative companies and initiatives in the Smart Cities sector, with the aim of empowering cities and collectivizing urban innovation throughout the world. 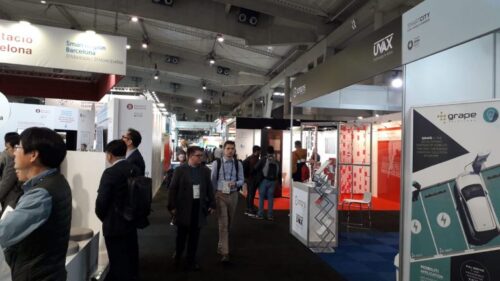 During the three days IoTsens and UVAX were able to show the operation of the project developed for the city of Torrent, where more than 600 sensors are installed to measure air quality, noise pollution levels, the availability of parking spaces and the level of filling the garbage bins. A solution that allows remote control and management of cities.

To do this, they showed a model of the system developed for Torrent street lighting as a connection network, where you could see the luminaire and the connected sensors in real time so that attendees could see the data recorded on the platform. 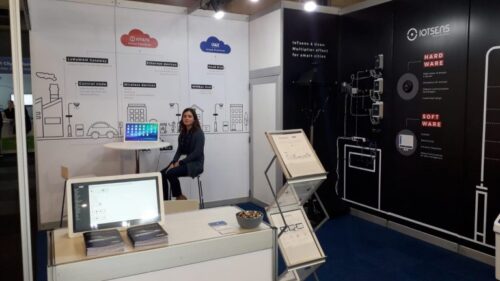 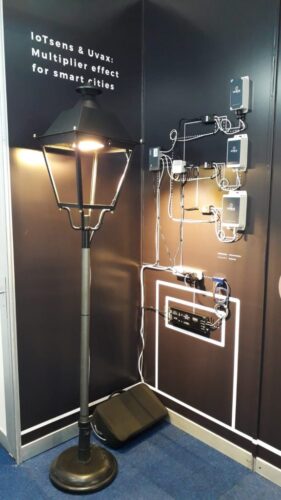 The stand received visits from different national and international entities, which led to the generation of business oportunities to the Smart City solution for both IoTsens and UVAX.

You can find out more about which cookies we are using or switch them off in settings.

Hello, how can we help you?

I want to see your products

This website uses cookies so that we can provide you with the best user experience possible. Cookie information is stored in your browser and performs functions such as recognising you when you return to our website and helping our team to understand which sections of the website you find most interesting and useful.

Strictly Necessary Cookie should be enabled at all times so that we can save your preferences for cookie settings.

If you disable this cookie, we will not be able to save your preferences. This means that every time you visit this website you will need to enable or disable cookies again.